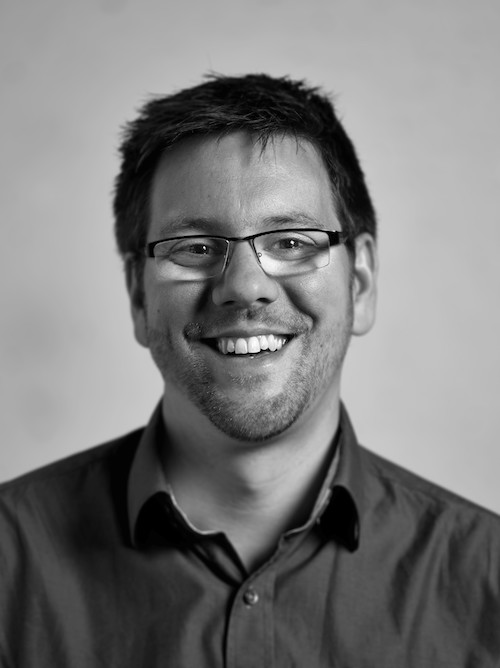 The Travel Retail Consortium (TRC) is pleased to announce the identity of its new Chair. Jonathan Corbett has stepped up from the position of Vice Chair, and succeeds Swiss Eyewear Group’s Rebecca Harwood Lincoln, who has completed her two-year term. He commenced his new duties on January 1 2019. Jonathan is the Sales and Operations Manager of CG Hibbert, a leading supplier of duty free wines, spirits, beer, tobacco and other tax free products to the travel retail Industry in the UK and Europe. Within the Travel Retail Consortium CG Hibbert represent Guinness. He was originally the Founder/Director of The Wandering Monkey Co., which sold a range of activities and gifts to airports, airlines, ferries and cruise ships, including its own range of branded products. Jonathan will be supported by two new Vice Chairs. They are Jeannie Archer, Sales Manager of Morgan & Oates, the cashmere and fine wool accessories specialist; and Sophie Blundy, Regional Executive - Southern & Eastern Europe & Travel Retail for the world-renowned Twinings tea company. Commenting on Jonathan’s appointment, outgoing Chair Rebecca Harwood Lincoln said: “I’ve really enjoyed chairing the TRC and I think we have achieved a great deal over the last two years in areas such as membership expansion, advancing our members’ interests and raising funds for charities. The travel retail industry as a whole is very exciting right now, and I believe Jonathan is the ideal person to take the TRC, and its members, forward.” The new chairmanship team are looking to build on a successful 2018, during which two new companies joined the membership in the form of Swiss brand Skross, known for its high quality travel adapter range, and RHA, the Scotland-headquartered technology company which specialises in personal audio equipment. A major highlight of 2018 was TRC’s annual customer event, staged at the Crowne Plaza Hotel, situated on the River Thames at Caversham near Reading. TRC members and guests from UK and European-based airlines, airports, ferries, concessionaires and distributors enjoyed an afternoon and evening of business and social networking, culminating in a river cruise. Representatives from, Condor Ferries, DFASS, DFDS, Dufry, Harding Retail, Jet2.com, P&O Ferries, Scandlines, Tourvest and WH Smith were in attendance. At the event, funds were raised for the Children’s Hyperinsulinism Charity, a UK-based organisation to support families who have children with Congenital Hyperinsulinism by holding conferences, raising awareness and raising funds for research. The TRC has continued to raise funds for the charity since then, and the proceeds will be presented to the charity at the TRC’s January meeting. Other highlights of the year include taking two tables at the DFNI charity ball in April and the successful hosting of members at the dinner of the TFWA World Exhibition and Conference in Cannes during October. The Travel Retail Consortium is a UK-based suppliers’ networking group, with a 40-year track record and whose sole focus is serving buyers and retailers in the travel retail industry. Membership within TRC is non-competitive with one company per product category. In addition to Skross and RHA, the other members are Accolade Wines, Aurora, Coty, Guinness, Heineken, Imperial Tobacco, Invu, Kurate, Mars, Morgan & Oates, Remy Cointreau, Sekonda, Taittinger and Twinings. About the Travel Retail Consortium The Travel Retail Consortium was originally conceived in the late 1960s and formalised in 1971 to further the interests and development of the Travel Retail Industry within the UK through the member companies The organisation's objectives are to improve standards of business within the travel retail industry, promote members’ products and services, discuss industry issues and provide social and business networking opportunities for key industry customers and members' representatives at annual events. The TRC is also active in raising funds for charity and the Chairman nominates a charity of their choice.