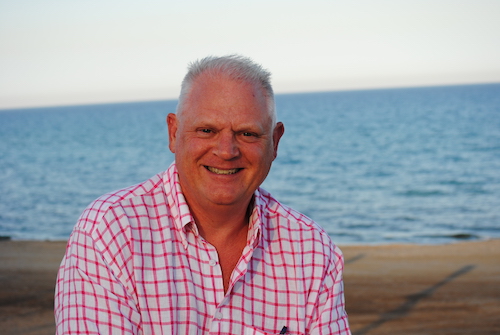 After three fruitful years at the head of Marie Brizard Wine & Spirits’ global travel retail business, Kevin Baker has announced his departure from the company to pursue personal interests. Baker has racked up a good 30 years of experience in the liquor industry - with previous roles at the Nuance Group, Brown-Forman, Diageo and World of Patria International earning him his well-known and respected status – and has spent the last three years as MBWS’s Global Travel Retail Director; which he has described as being ‘one of the most exciting periods of his life’. “I am somewhat sad to be leaving the industry after so long, and want to thank all those that have contributed to a tremendous experience. I’ve made many friends along the way and it’s unfortunate that I won’t get to see them frequently at the various exhibitions and social events, but I will of course stay in touch,” says Baker. “However, I am also excited to start this next chapter of my life, where I can spend more time with my family and do the things I love (not that I didn’t love work!). You could say my real life is only just beginning!” Kevin’s successor will be announced in due course.