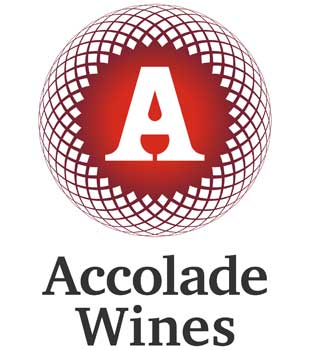 Accolade Wines has announced its intention to be fully carbon-neutral – from vineyard to end use – across its entire European-branded portfolio by the end of 2020. It has taken a major step towards that goal after having its UK-packaged portfolio – including Hardys, Mud House, Jam Shed, Banrock Station, Echo Falls and Kumala – certified as 100% carbon-neutral. The carbon-neutral footprint analysis is certified by The Carbon Trust, an independent organisation with the mission to accelerate the move to a sustainable, low carbon economy. The remainder of Accolade Wines’ European portfolio is on track to achieve carbon-neutral status by the close of the year. To offset the remaining carbon emissions, the company has partnered with climate and sustainability experts ClimateCare on a variety of environmental carbon offset projects. ClimateCare specialises in high-quality initiatives that both reduce carbon emissions and improve lives around the world. Some of the ways in which Accolade Wines has reduced its carbon footprint includes the introduction of lighter weight bottles and more recyclable packaging. Investments have also been made in renewable energy, such as installing a 2.5MW wind turbine at the company’s Europe manufacturing site, ‘The Park’. Caroline-Thompson-Hill Managing Director for Europe, Accolade Wines, said: “We’re very proud to announce that our Accolade Wines UK-packaged core branded portfolio is carbon-neutral. “Companies have to act on their carbon footprint for the sake of the planet and we want Accolade Wines Europe to set a positive example that we hope the rest of the industry follow.” Meanwhile, Martin MacKinnon, General Manager – Global Travel Retail, Accolade Wines, also welcomed the carbon-neutral mission. He said: “Myself and the rest of the GTR team are very proud of the steps our company has taken to be at the forefront of environmentally-friendly practices in the wine industry. “Research has shown that travel retail is a market where consumers appreciate brands which take their environmental responsibilities seriously, so we are excited about discussing this industry-leading focus on sustainability with existing customers and potential buyers of Accolade Wines products around the world.”